Home News Why Indian Fail to Clinch a Medal at Olympics Despite Being a... 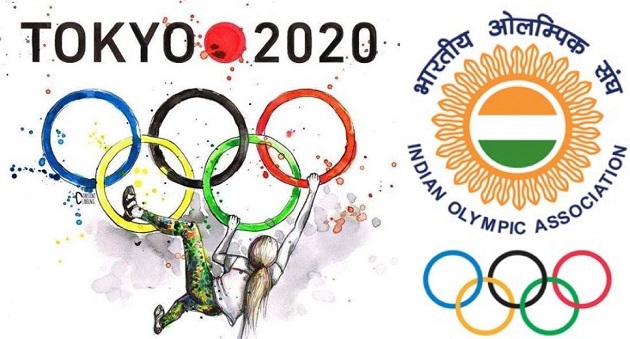 India – the world’s largest democracy has a massive fan base if you talk about sports. The country produces countless sportspersons every year. Despite all the fervor and zeal for sports, India is always far behind in the Olympic medals’ tally. The country wins fewer medals per person if you compare it with the rest of the participating nations. Before we analyze why Indian fail to clinch a medal at the Olympics despite being a sports-crazy nation, let’s take a quick look at the history of this country in the Olympics.

India started participating in the Olympics much before its independence from British rule. It was in 1900 when India started its maiden stint at the Olympics with men’s events in athletics. They won bronze medals in 200m hurdles and that is how the story began.

Since then, a lot of Indians have made the nation proud by carrying forward the winning streak. The names that stand tall on the podium of success and shine bright for India include Vijender Singh (Indian boxer who won the first bronze for the nation in Boxing), Saina Nehwal (the first Indian to have won a bronze in badminton), Dhyan Chand (Olympic Gold medal winner with his amazing hat-trick against the Netherlands and the rest is history), Rajyavardhan Singh Rathore (the first Indian shooter who make the nation proud), Abhinav Bindra (who followed Rathor’s footsteps and brought an Olympic Gold for India in Men’s 10m Air Rifle), Karnam Malleshwari (the first Indian female to have won a medal in the weightlifting category at the Olympics), Leander Paes (Indian Tennis star), and the list goes on …

Well, the performance of India could have been much better, especially given the number of players and sports enthusiasts the nation boasts of. But, unfortunately, on the global table, the picture is quite otherwise. The reasons, as per several media reports both national and international, include not one but many. They say it is mainly because of the lack of infrastructure, adequate funding, and opportunities required for a sportsperson to hone the skills and be ready for the global landscape.

Whether it is from the governments across the nation or the private bodies, the masses do not have access to affordable and world-class sports infrastructure of all kinds. The other culprit could be the climate of the nation that forbids the players from practicing various sports that are meant specifically for extremely cold climates, such as ice-skating, ice-hockey, etc.

Another reason, as a lot of outside sources, claim, is the lack of people’s willingness to spend their own money on ensuring proper, professional training of their children who are interested in sports. For these, sports can be just a secondary option and not a primary choice for anyone looking for a stable and rewarding career. And, last but not the least, some say that women and girls do not have as many opportunities in India, as there need to be.

Despite all this, India and Indians are highly enthusiastic and excited about sports of all kinds and we hope to see them take home more Gold and Silver medals in future Olympics!