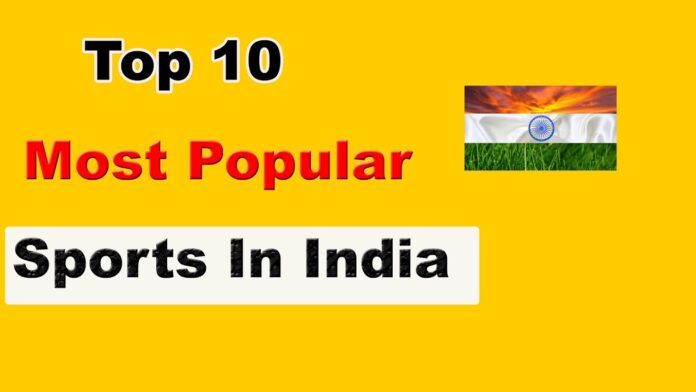 The popularity of anything, including sports, is measured by the number of people who actually follow it and the number of revenues it generates. Let me tell you this has nothing to do with the skills or achievement of the players. For any nation, sports are highly important and a country like India follows sports more like a culture. A lot of sports are loved and played here of which I am going to talk about the 10 most popular sports in India.

Here The List of Top 10 Most Popular Sports in India 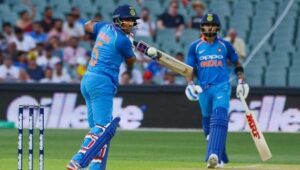 1. Cricket: When it comes to sports in India, the charm and craze for cricket among Indians are unbeatable – making cricket an out-and-out number one choice among sports lovers. In simple words, cricket is a sport every Indian knows about and loves, thanks to some great cricketers such as Kapil Dev, Sachin Tendulkar, Saurav Ganguly, Rohit Sharma, and Virat Kohli to name a few. These days, IPL and 20-20 cricket are quite popular in India. 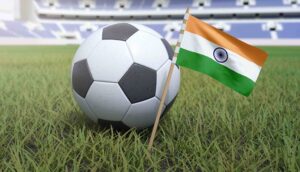 2. Football: In the list of popular sports in India, football comes at number two. While the Indian football team still has a lot to achieve at the global panorama, this doesn’t reduce the popularity of the sport in the country. India ranks 96 in FIFA rankings. India had organized the FIFA U-17 World Cup in 2017. 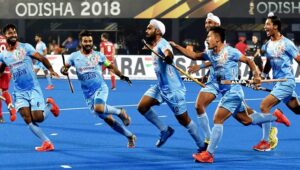 3. Hockey: Hockey or rather a field hockey is the third most popular sport in India. India has bagged many golds, silver, and bronze medals in the Olympics. In fact, the medals India has won in hockey are more than any team in the world. The team won the world cup tournament in Kuala Lumpur in 1975 and then the Indian women’s team clinched the silver medal in the 2018 Asian games. Moreover, the Indian Men’s team also won the bronze medal at this tournament. 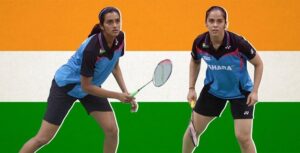 4. Badminton: After cricket, badminton is the most loved and played sport in India. Indian badminton players like P.V. Sindhu, Saina Nehwal, and Aparna Popat are a few names that deserve a special mention in this regard due to the excellence they have achieved in this field. Of these, Saina Nehwal held the second rank in the world in 2010 whereas Pullela Gopichand and Prakash Padukone became the nation’s pride by achieving All England Open – Padukone in 1980 and Gopichand in 2001. P.V. Sindhu made it to the Olympic silver in 2016 and Saina clinched a bronze in the 2012 Olympics. Isn’t it enthralling? 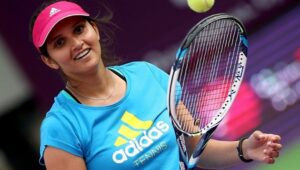 5. Tennis: Tennis is also quite popular here with Sania Mirza, Rohan Bopanna, Mahesh Bhupati, and Leander Paes, a few of the many renowned names in the Indian tennis sphere. India has been doing incredibly well at the mixed doubles and doubles category with Sania and Rohan being the true motivation for the youth that follows tennis here. 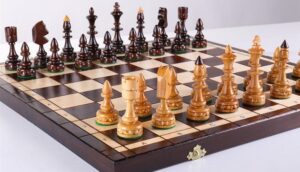 6. Chess: Chess is, perhaps, a very commonly played game in Indian households as well. And, if we talk at the national and global level, our Grandmaster & former world champion Viswanathan Anand is a name every Indian must be proud of. In fact, many chess lovers nationwide idolize Anand and want to follow in his footsteps. Other renowned names in the Indian chess landscape are Vidit Santosh Gujrathi and Harikrishna Pentala. 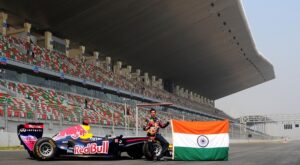 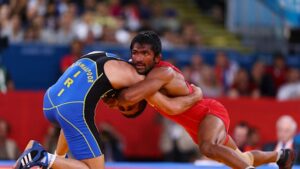 8. Wrestling: At number eight we have put wrestling (though this number is just arbitrary) because it is amongst the most-watched sports in the nation. This sport has a huge fan following and The Great Khali (an Indian police officer who chose to quit and become a professional wrestler) is a huge reason behind the remarkable rise in the popularity of this sport in the country. Other than The Great Khali, Geeta Phogat of India has made India proud by her invincibility. 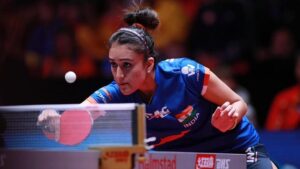 9. Table Tennis: This is also a very popular sport in India and India has won two bronze in the 2018 Asian Games. 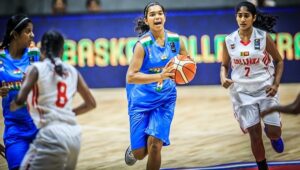 10. Basketball: Last but not the least, basketball is an extremely loved and popular sport in India – schools, colleges, universities, societies, and almost everywhere.

Why Indian Fail to Clinch a Medal at Olympics Despite Being a Sports Loving...