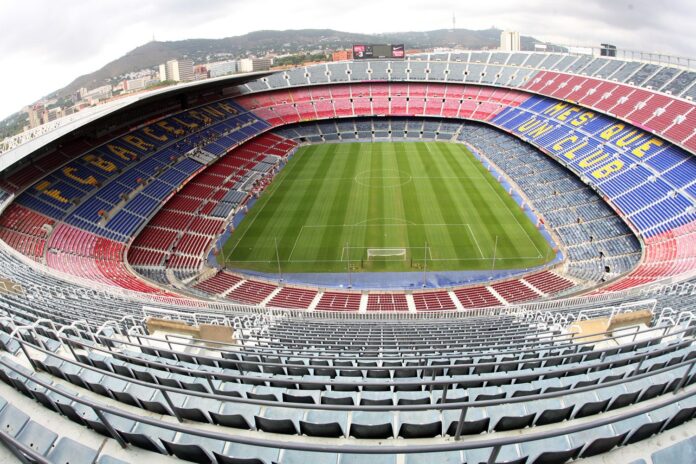 Football is the most popular sport in the world. In this article, you will find information about different football stadiums throughout the world. This is your guide to the ten largest stadiums in the world by capacity. The list takes into account all stadiums spread across the world, based on the seating capacity. All of them are home to a football club or national football team will surely surprise everyone. Some of those are massive, like really, really, big, so shouldn’t we talk about them too?

Why Indian Fail to Clinch a Medal at Olympics Despite Being a Sports Loving...