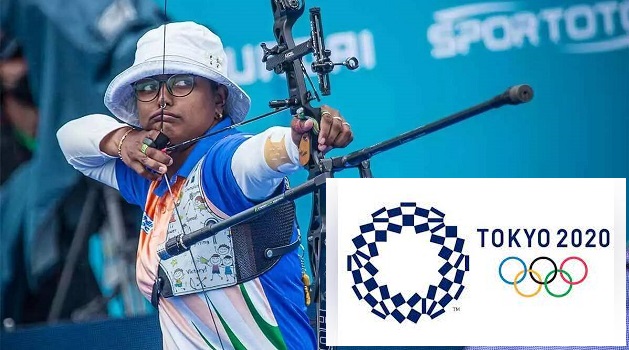 Sports connoisseurs across the globe are rejoicing as the Tokyo Olympics have just kicked off. There is no dearth of action, thrill, and fun for true sports lovers! Athletes from all over the world who’ve qualified are giving or planning to give their best shot at the much-awaited extravaganza. They are ready to push their limits and clinch medals for their respective nations. If we talk about Indian sportspersons, in particular, all eyes are on the star performers of all times. While there is no certainty in the sports but there are a few athletes who have time and again proved their mettle in their field, which is why we are so highly optimistic about their chance of winning medals for India.

Rio Olympics didn’t turn out to be as amazing as most of us might have expected but then it’s fine! Let’s hope this time, India’s ranking improves in the Olympics medal tally.

Here are the most promising 5 players we really hope can bring gold for India in Tokyo Olympics.

With all our amazing and highly talented athletes giving their best for the nation, let’s all pray for their enthralling victories in the sports they represent.