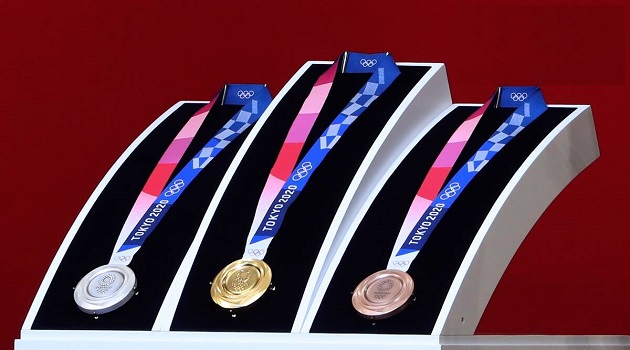 The grand, Tokyo Olympics event has already begun and there is so much exuberance among the sports enthusiasts as well as the spectators and followers. India, being a sport-loving nation, has a huge population of followers for every discipline of sports. So, which is your favorite sport? Do you wish your favorite sports and sportsperson succeed in fetching gold, silver, or bronze for India? Let’s keep our fingers crossed and hope we get as many medals in this Tokyo Olympics 2020 as possible! In this post, I will talk about the 5 sports that can win medals for India in Tokyo Olympics. This is based on popular opinion and researches in the field by our team of sports enthusiasts and reporters.

So, here are the five sports categories that can bring medals for India in Tokyo Olympics 2020.

We chose these sports based on our own research and multiple online reports and we truly hope that our country shines even brighter on the Tokyo Olympics 2020 medals tally!